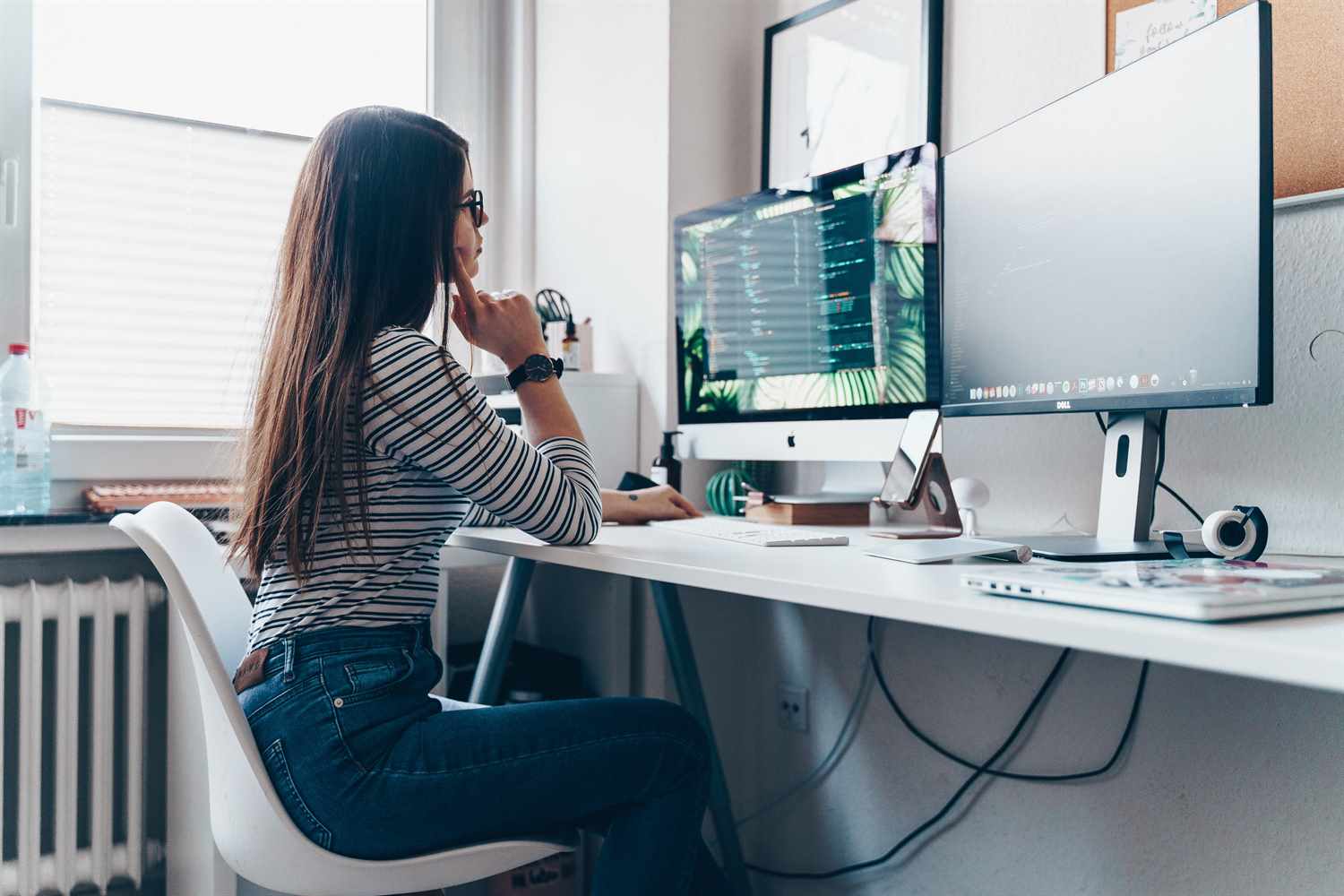 If you're new to JavaScript and have a hard time trying to understand how promises work, hopefully this article will assist you to understand them more clearly.

With that said, this article is aimed for those who are a little unsure in the understanding of promises.

This post will not be going over executing promises using async/await although they're the same thing functionality-wise, only that async/await is more syntactic sugar for most situations.

Promises have actually been out for awhile even before they were native to JavaScript. For example two libraries that implemented this pattern before promises became native is Q and when.

So what are promises? Promises in JavaScript objects that represent an eventual completion or failure of an asynchronous operation. You can achieve results from performing asynchronous operations using the callback approach or with promises. But there are some minor differences between the two.

Key difference between callbacks and promises

A key difference between the two is that when using the callbacks approach we would normally just pass a callback into a function which will get called upon completion to get the result of something, whereas in promises you attach callbacks on the returned promise object.

It's good that we just mentioned promise objects, because they're the core that make up promises in JavaScript.

So the question is, why do we need promises in JavaScript?

Well, to better answer this question we would have to ask why using the callback approach just wasn't "enough" for the majority of javascript developers out there.

One common issue for using the callback approach is that when we end up having to perform multiple asynchronous operations at a time, we can easily end up with something that is known as callback hell, which can become a nightmare as it leads to unmanageable and hard-to-read code--which is every developer's worst nightmare.

Here is an example of that:

You can visually see in the code snippet that there's some awkward shape building up. Just from 3 asynchronous api calls callback hell had begun sinking opposite of the usual top-to-bottom direction.

With promises, it no longer becomes an issue as we can keep the code at the root of the first handler by chaining the .then methods:

In the callback code snippet, if we were nested just a few levels deeper, things will start to get ugly and hard to manage.

Just by looking at our previous code snippet representing this "callback hell" we can come up with a list of dangerous issues that were emerging from it that serve as enough evidence to say that promises were a good addition to the language:

If we look closely at the examples we'll notice that most of these issues were solved by being able to chain promises with .then, which we will talk about next.

Promise chaining becomes absolutely useful when we need to execute a chain of asynchronous tasks. Each task that is being chained can only start as soon as the previous task had completed, controlled by .thens of the chain.

Those .then blocks are internally set up so that they allow the callback functions to return a promise, which are then subsequently applied to each .then in the chain.

Anything you return from .then ends up becoming a resolved promise, in addition to a rejected promise coming from .catch blocks.

Here is a short and quick example of that:

The Promise constructor in JavaScript defines several static methods that can be used to retrieve one or more results from promises:

When you want to accumulate a batch of asynchronous operations and eventually receive each of their values as an array, one of the promise methods that satisfy this goal is Promise.all.

Promise rejections can occur at any point from the start of its operation to the time that it finishes. If a rejection occurs before all of the results complete then what happens is that those that didn't get to finish will end up aborted and will end up never finishing. In other words, its one of those "all" or nothing deal.

Here is a simple code example where the Promise.all method consumes getFrogs and getLizards which are promises, and retrieves the results as an array inside the .then handler before storing them into the local storage:

This method returns a promise that either fulfills or rejects whenever one of the promises in an iterable resolves or rejects, with either the value or the reason from that promise.

Here is a simple example between promise1 and promise2 and the Promise.race method in effect:

Which will yield this result:

The returned value ended up being the promise rejection since the other promise was delayed behind by 200 milliseconds.

The Promise.allSettled method ultimately somewhat resembles Promise.all in sharing a similar goal except that instead of immediately rejecting into an error when one of the promises fails, Promise.allSettled will return a promise that eventually always resolves after all of the given promises had either resolved or rejected, accumulating the results into an array where each item represents the result of their promise operation. What this means is that you will always end up with an array data type.

Here is an example of this in action:

Promise.any is a proposal adding onto the Promise constructor which is currently on stage 3 of the TC39 process.

This means that if there was an operation that consumed 15 promises and 14 of them failed while one resolved, then the result of Promise.any becomes the value of the promise that resolved:

Read more about it here.

It's good to know that handling successful or failed promise operations can be done using these variations:

However, these two examples aren't exactly the same. In variation 2, if we attempted to throw an error in the resolve handler, then we would be able to retrieve the caught error inside the .catch block:

In variation 1 however, if we attempted to throw an error inside the resolve handler, we would not be able to catch the error: