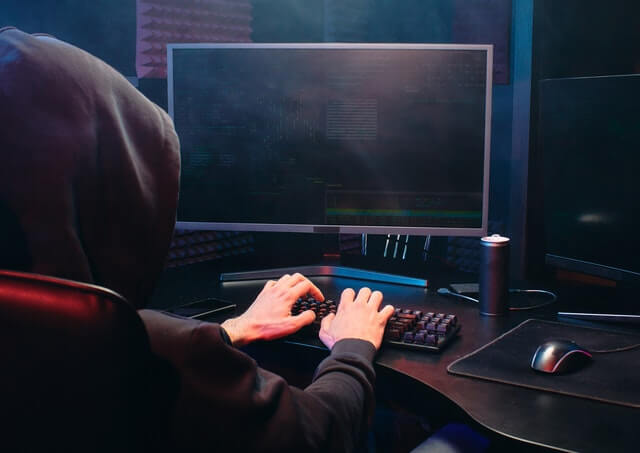 The State Pattern ensures an object to behave in a predictable, coordinated way depending on the current "state" of the application.

A behavior is defined on a state object that is responsible for running some handler when the overall state transitions to its own state. The interface that these state objects operate on is called the Context.

This means that the Context may have one or more handlers but ultimately the state objects that hold a reference to the Context trigger state changes entirely amongst themselves one at a time.

This is because state objects define handlers that triggers actions that can determine what the next state transitions to based on what happens from the handler.

What Problems Does The State Pattern Solve?

redux is a library that is successful in providing an easy-to-use, predictable interface to solve complex state issues.

Pretend we are implementing some sort of state where we will be working with a counter:

Without the state pattern this can be implemented with something like this:

It's pretty simple and gets the job done. Since this code is very short there's no need to implement the state pattern because it would be overkill.

Lets say that our code grows to 5000 lines overtime. Think about it. Do you think you would have an easy time unit testing your program? You won't if your code is perfect everytime time but there's really no such thing as a developer who never mistakes in large applications. There's bound to be some errors at some point so it is at our best interest that we should be careful and make wise decisions when writing code. Code should always be easy to test.

That's why the State Pattern is useful because it is easily testable and is scalable for applications with large or complex state.

When we run that code snippet we get this:

Which means our code is working. Inside our start function the implementation is written once but there's hardly any control. Control is also another benefit of the State Pattern.

Lets see how this looks like using the State Pattern:

There's a couple things to pick from the example.

The line const ACTION = Symbol('_action_') is not used on the rest of the code but I wanted to mention that it's a good practice to use this strategy to validate that the actions being sent to the send method are actual actions that are intended to update the state.

For example we can immediately do this validation at the beginning of our send method:

If we don't do this our code can be more error prone because we can just pass in any object like this and it will still work:

This may seem like a positive thing but we want to make sure that the only actions that trigger updates to state are specifically those objects produced by the interface we provide publicly to them via createAction. For debugging purposely we want to narrow down the complexity and be ensured that errors are coming from the right locations.

The next thing we are going to do is to look at these lines:

Remember earlier we state (no pun intended) that:

We defined an increment action that is responsible for incrementing it every second when consumed via send. It receives the current state and takes the return values to merge onto the next state.

We're now able to isolated and unit test this behavior for this piece of state easily:

In our first example we had the implementation hardcoded into the function. Again, unit testing that function is going to be difficult. We won't able to isolate separate parts of the code like we did here.

Isolation is powerful in programming. State Pattern lets us isolate. Isolation provides wider range of possibilities to compose pieces together which is easily achievable now:

Remember, we also mentioned that the State Pattern is scalable. As our application grows in size the pattern protects us with useful compositional capabilities to fight the scalability:

The moral of the story? The State Pattern works.

To finalize this post here is a visual perspective of the State Design Pattern: 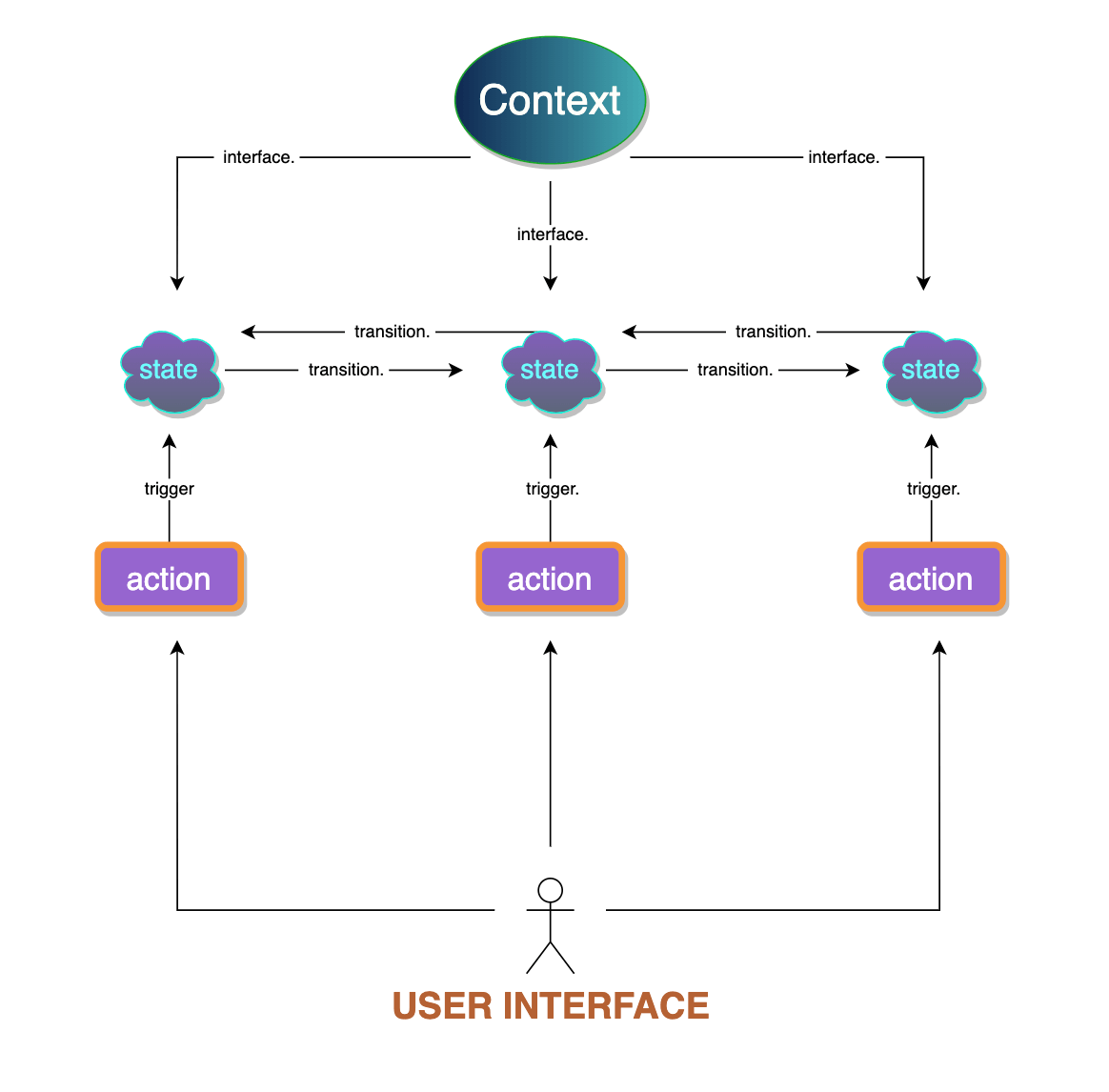